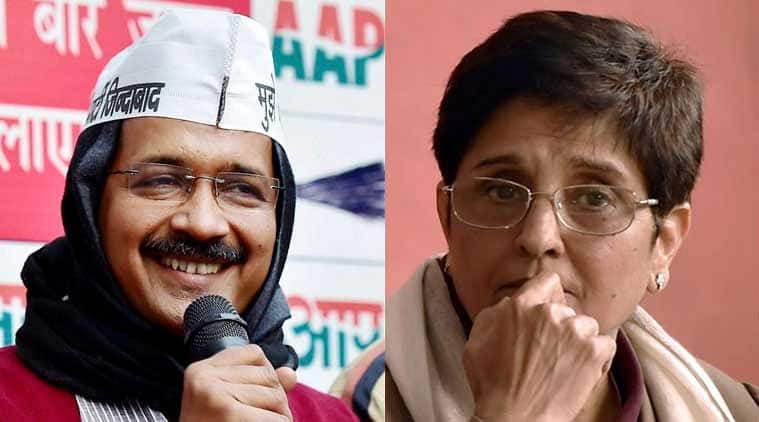 Comedian vs Thinker?
Who is performing better? Kiran Bedi-Kejriwal

We all know Delhi General Assembly election was a battle between the BJP and AAP (Bedi-Kejriwal).  Because in 2013, though both parties won near to equal seats, Kejriwal took away the coalition and formed his government. However, he cited vague reasons to quit as the Chief Minister.

Probably, that was a mistake BJP has done giving disturbances to AAP and causing 2015 election to be lost.  In 2015, AAP came up with the Single majority and formed the Government.

It has been 3 years now, the AAP, Mr.Kejriwal is in Rule …